The last weekend of February every year sees Doolin remember its greatest music ambassadors the Russell brothers; Micho, Packie & Gussie. What a way to kick off our season with the brightest musicians descending on Doolin from the four corners of the world to attend workshops and perform in all the pubs and Russell Cultural Centre. 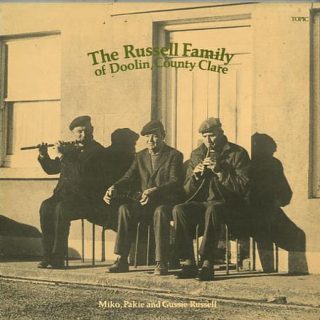 Want to Experience the Real Doolin?